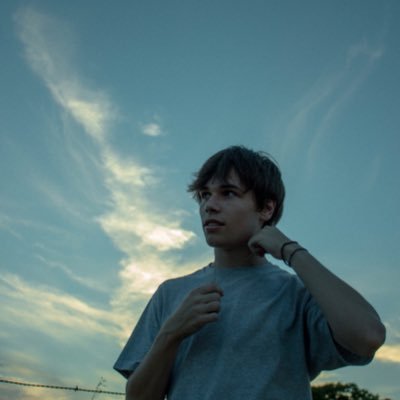 I found this kid a few days ago and holy shit I’ve been floored ever since. He hasn’t dropped a song in 9 months, but an exception had to be made to shine a light on this talented Dallas kid. The 18-year-old artist is something special and his latest self-produced song “Soon” is my favorite of the 3 songs he’s got out in the world. The song’s amazingly produced in all aspects, everything from the vocal layering to airy production is just perfect. Not to mention he’s got a really great voice and it’s beautifully mixed. There’s parts of this song where he seriously sounds like Ty Dolla $ign but really Riley’s got a super unique and personal sound of his own already. It’s a little disappointing that he hasn’t released any music since this one 9 months ago but I need more. This man is way too good. Hit play on his ethereal track below.