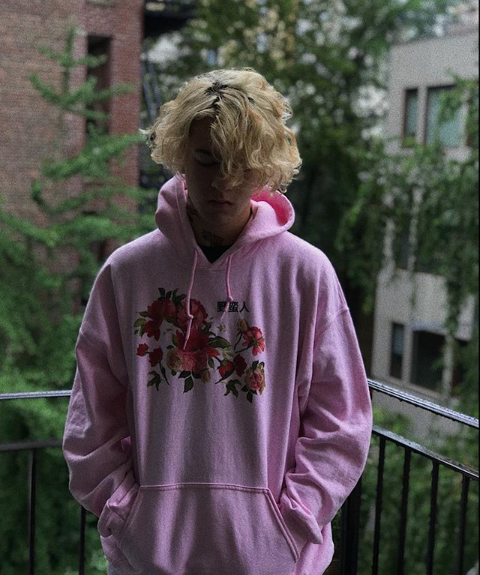 I came across New Yorker Vito when he dropped his last song “pull up”. That one’s an absolute ear worm and it’s still getting plenty of spin from me weeks later. I’m super excited for the potential this man’s got. The rock influenced rap trend is gaining more and more steam each day and Vito‘s sound is of that mold and he’s already doing it well with potential to take it to the stars. He just dropped this newest song “daisy”, another song where he experiments with alt-rock melodies but does it over a hip hop influenced beat. Go give the tune a listen or ten below.