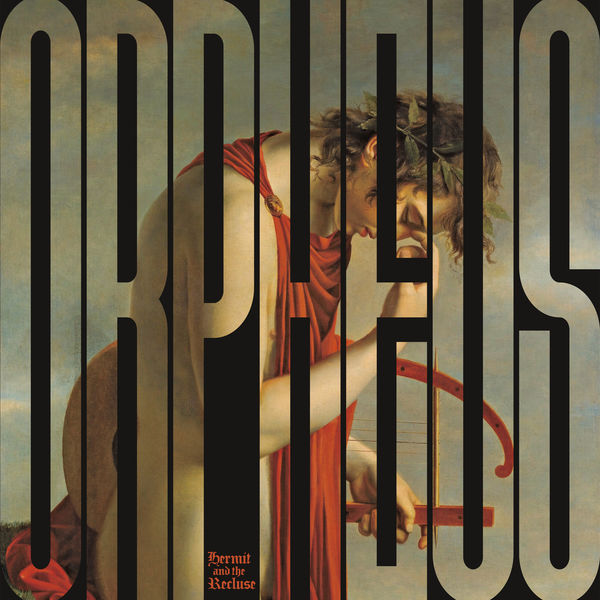 At this point, Ka is an underground legend and stalwart. He had a bit of a rap career in the 90s but he never went anywhere with it. It wasn’t until he reappeared around 2008 that he began building what’s become quite a cult fanbase. The Brooklyn rapper’s an amazing, vivid storyteller and his staunch, super slow flow isn’t for the average ears but those ears that are in tune absolutely love it. Today he just dropped his latest piece of art, an album called Orpheus vs. the Sirens. The album’s being released by a group he’s calling ‘Hermit and the Recluse’ which is Ka and producer Animoss, whose 1/2 of the The Arch Druids, a production team that’s most notably produced for Roc Marciano. And speaking of Roc, he and Ka share a lot of the same fans but Ka‘s not about that pimp talk and he’s got an even slower flow than Roc most of the time.

This new duo just dropped their album Orpheus vs. the Sirens and while I’m not quite sure of the symbolism of the title just yet, there’s obviously something deep there. That 10-track album is out everywhere and you can stream it via your favorite streaming service below. Also to get a taste of the album, they dropped an animated video to the song “Sirens”. That too is down there after a little scroll of the mouse.