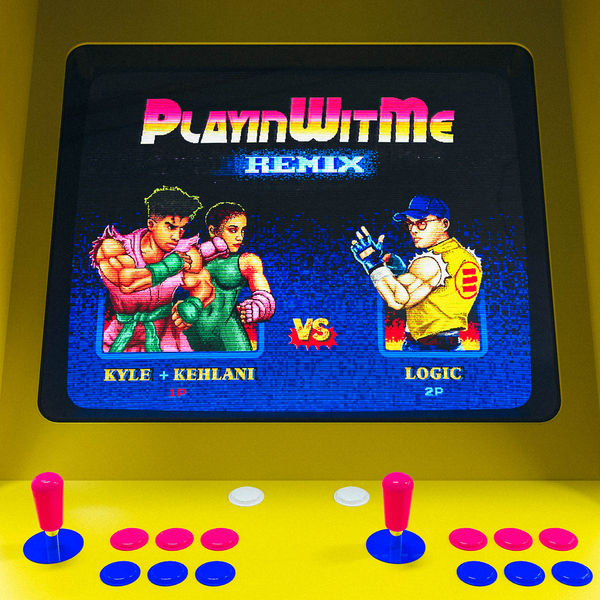 On the cusp of his acting debut going live on Netflix this Friday (8/24), KYLE starts off the week strong with some more great news. He announced his first world tour in support of his soon-to-be gold album and he also released the remix of his smash single ‘Playinwitme.’ Already featuring Kehlani, the remix adds Logic to the lineup and this is a match made in heaven for these two rappers.

LIGHT SPEED WORLD TOUR! WITH SPECIAL GUEST’S @MARCEBASSY & @tobilou . PRE SALE AND VIP GO ON SALE TOMORROW 10AM LOCAL TIME AT https://t.co/M9VYQWACqn. ALL TIX ON SALE FRIDAY AT 10 AM! FIND YOUR CITY AND GET YOUR TIX BEFORE THEY SELL OUT! I CANT WAIT TO SEE YALL AGAIN! ❤️U pic.twitter.com/L3lMiMlyGC