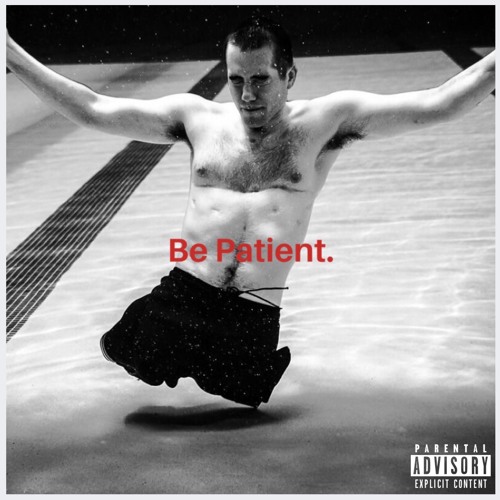 Zillakami, SosMula and their City Morgue have been making noise and their one of the most intriguing acts to come about in a bit. The music’s hardcore and very much rock and metal influenced but it’s still rooted in rap. It’s similar to 6ix9ine because they were once affiliated and helped ghostwrite songs for him but the sound’s even better. They mostly gained steam and popularity because of their shock value. They’ve got three music videos out and each ones more disturbing than the next. They did an astounding job of getting every drug and weapon you can imagine in these videos. Literally everything from a guy shooting up heroin to an actual rocket launcher. It’s that type of shock value gimmick that makes me wary but they’ve actually got some good songs, as you can see with their new 3-track EP Be Patient. Check that out below.