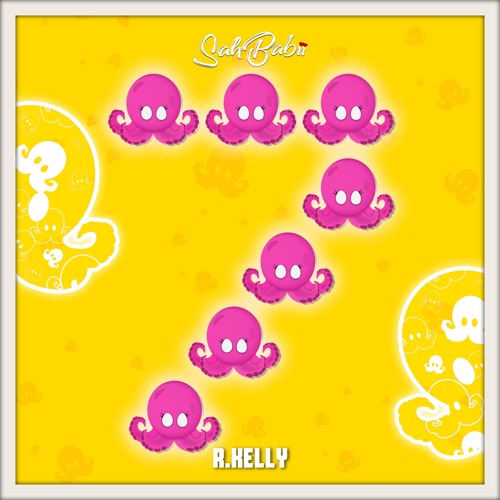 SahBabii‘s been pretty quiet since his initial buzz from “Pull Up Wit A Stick” and the Young Thug comparisons died down but he’s finally about to make a big splash again it seems. This new song “7 Squids” is sure to turn a few heads and that’s because it features the infamous Robert Kelly aka R. Kelly. It feels like more people are against the legendary singer these days thanks to the numerous appalling allegations on his head but that didn’t stop SahBabii. It kind of raises the question of if you have the chance to get an R. Kelly feature, do you turn it down? SahBabii didn’t on a song that really didn’t need him quite frankly. The song’s already pretty dope and catchy and R. Kelly really doesn’t add much to it. But having his name on the track will attract attention, both good and bad.