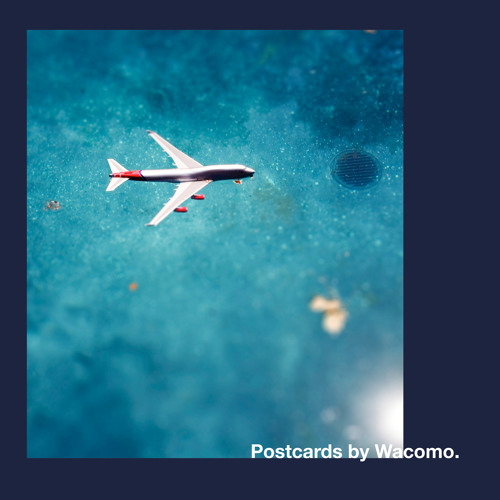 It’s been a minute but Wacomo is back with his second solo single today. The talented New York based producer released a single last year ‘Broken Strings’ and today’s release is ‘Postcards.’ This has an upbeat, electro-pop feel that was created in Wacomo‘s bedroom in Mexico City and features vocals from South African singer Delilah. Wacomo describes the song as: “about growing up and the bittersweet feeling of moving to a new country. This song is very personal to me: I just moved to NYC for music and had to say goodbye to family, friends and my home.”