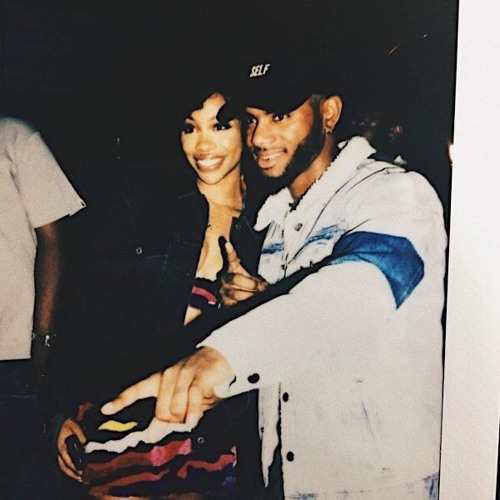 Bryson Tiller has been pretty silent since the release of his True to Self album in 2017. It looks like he’s revving up to release his new project soon and he’s upped the releases. He recently appeared on a Tory Lanez single and this weekend, he shared two new songs. One is a new original song ‘Cancelled’ while the other is a cover of SZA‘s ‘Normal Girl’

Stream ‘Normal Girl’ and ‘Cancelled’ below.