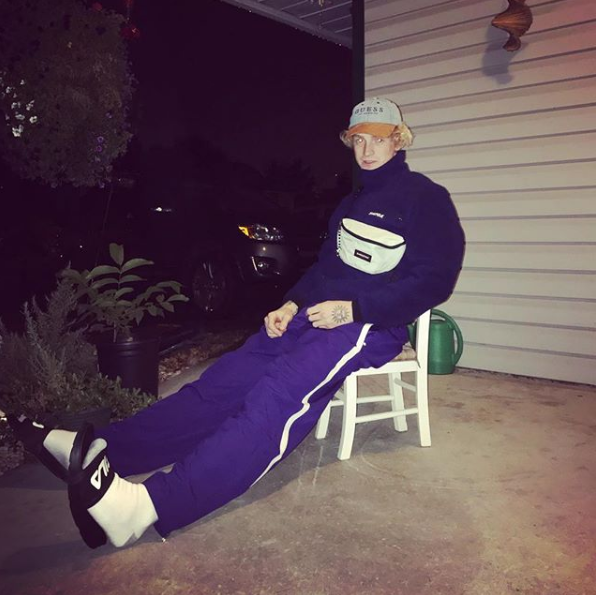 If you like some of these emo leaning, alt-pop artists like diveliner and ROLE MODEL then I think you’re really gonna like Jake Hope. Jake has a remarkably bright upper octave voice. It’s beautiful and it works nicely on his self-produced new song “In My Head”. And even though I intro’d this by saying he’s not just a pop singer, this song is really a beautiful pop song and it’s not overproduced, which is the best part. Everything is just right and “In My Head” is certainly staying in my head. Take a listen below.