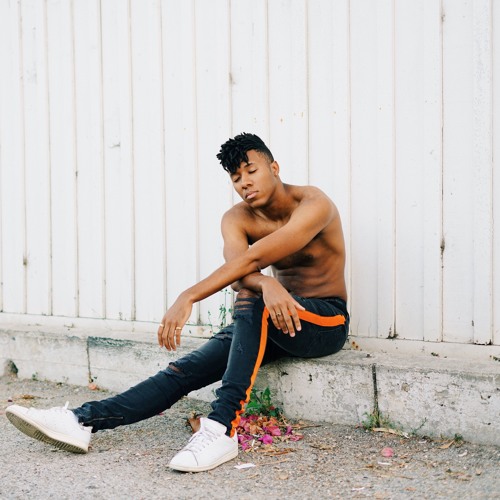 Myles Cameron is a 21 year old artist from New York. He’s currently attending Yale University but while he’s not hitting the books, he’s in the studio making some amazing music. His new single ‘Picket Fences’ comes as his third single release of the year and this one is a straight gem. The eclectic track mixes deliveries from singing and rapping over some unique production. The obvious star of the track is the lyrical content, which certifies Myles’ identity.

Stream ‘Picket Fences’ and read a quote from Myles below.

“Picket Fences was a hard song to write in that it required me to really confidently take ownership over an identity that I haven’t ever wanted to have and that always made me feel isolated growing up. As soon as it was tracked though, I knew we were on to something. The sound and themes of it have become a cornerstone for the rest of the mixtape that I’m currently working on.”