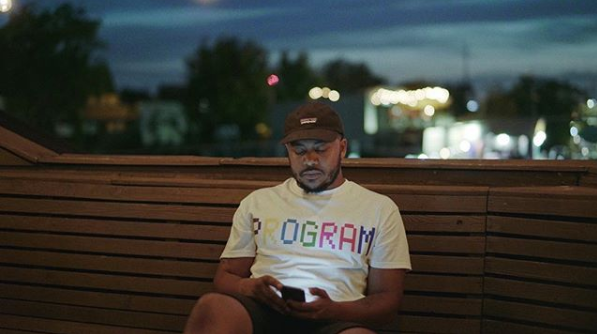 GRIP‘s debut project PORCH has steadily grown. He was basically a nobody when he dropped the project but he’s progressively open up a lot of eyes and ears to his music in the 9 months that it’s been out. He hadn’t put out a new song since, until today that is. He just dropped this new cut “Bernie Mac” this one’s a lyrical display. He starts the track off by saying J.I.D and CyHi are the only rappers from Atlanta that are on his level and he proceeds to really prove that as the track progresses. This one’s tough so most definitely head below and give it a listen.