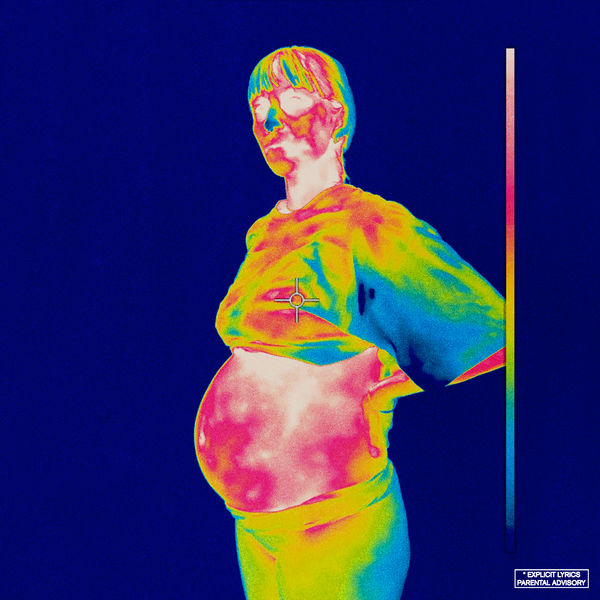 BROCKHAMPTON‘s new album iridescence is now available for download and streaming across all platforms. iridescence comes as the group’s first album with RCA Records and also first without star member Ameer Van. The group’s first major label album has gone through many transformations, as it was originally titled Team Effort, then Puppy and then The Best Years Of Our Lives. Now, iridescence is the first album of a new trilogy titled The Best Years Of Our Lives. The album comes with 15 tracks with no listed outside features but with a group of over 10 members, you don’t really need outside features. The group released three singles under RCA this year but none of them live on the album, so you are going to be diving into a fresh project.