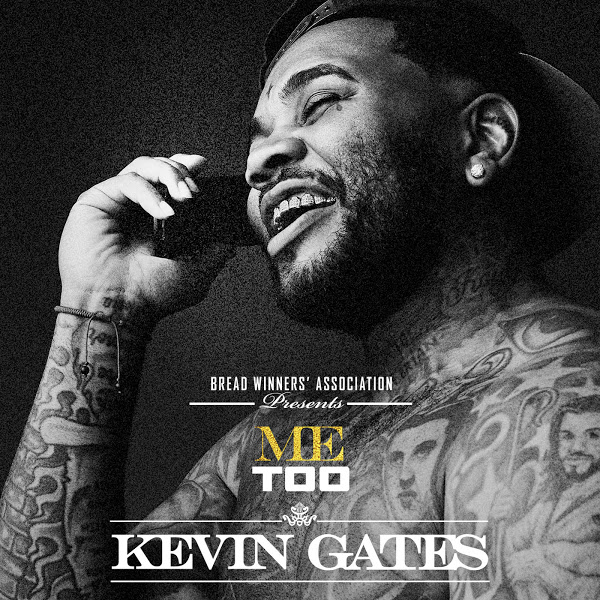 Kevin Gates‘ new single ‘Me Too’ is now available for download and streaming across all platforms. Next week, Gates is releasing his first full length project as a free man since his debut album Islah dropped in 2016. Last year, his team released By Any Means 2 while he was in prison. Luca Brasi 3 is the third in his legendary series and I would be shocked if this is not a stellar release. Today’s release and his two singles ‘Money Long’ and ‘Great Man’ are set to appear on the project.