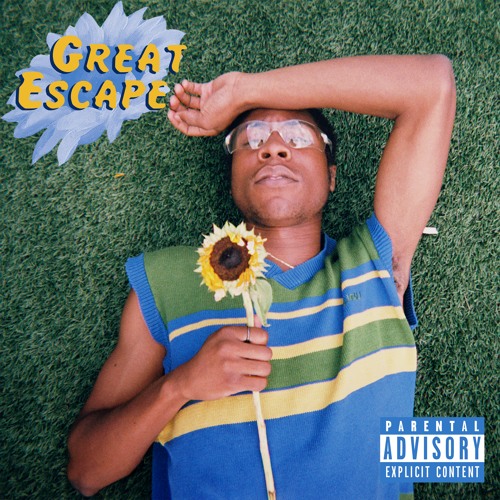 We’re headed to New York to introduce Orrin to the Fashionably Early pages. Orrin has a growing catalog under his belt and he saw some viral action on his rendition of Clario’s ‘Pretty Girl’ video. This weekend, he returned this new bedroom pop cut ‘Great Escape’ and it is really a nice little ear worm. There aren’t too many people rapping over these type of glittery beats but the combination sounds great on ‘Great Escape.’