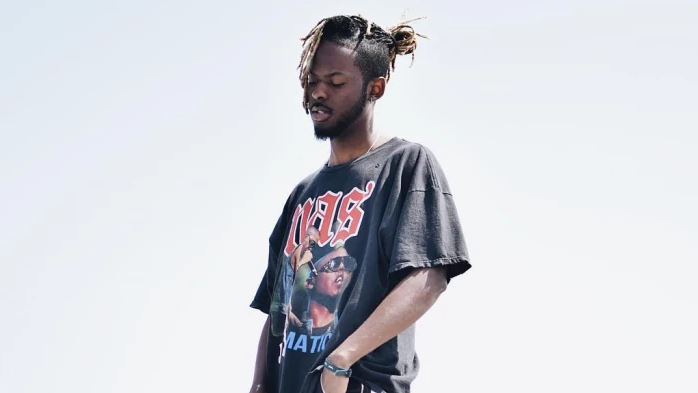 Occasionally there’s artists that slip past my radar for longer than they should and Atlanta rapper SwaVay is in that category for me. He’s still a very new and raw artist but he’s got some big people in his corner. He’s currently the only public signing to Metro Boomin’s Boominati Records, which is a sub-label of Republic Records and perhaps even more remarkable than that is that he has songs out that are produced by James Blake and he’s got more in the stash. I think that’ll convince just about anyone to lend their ears to SwaVay‘s music and it’s well worth it. He just dropped this new heatrock “No Fuck Shit” that’s produced by another heavyweight in Danny Wolf. Bump that below.