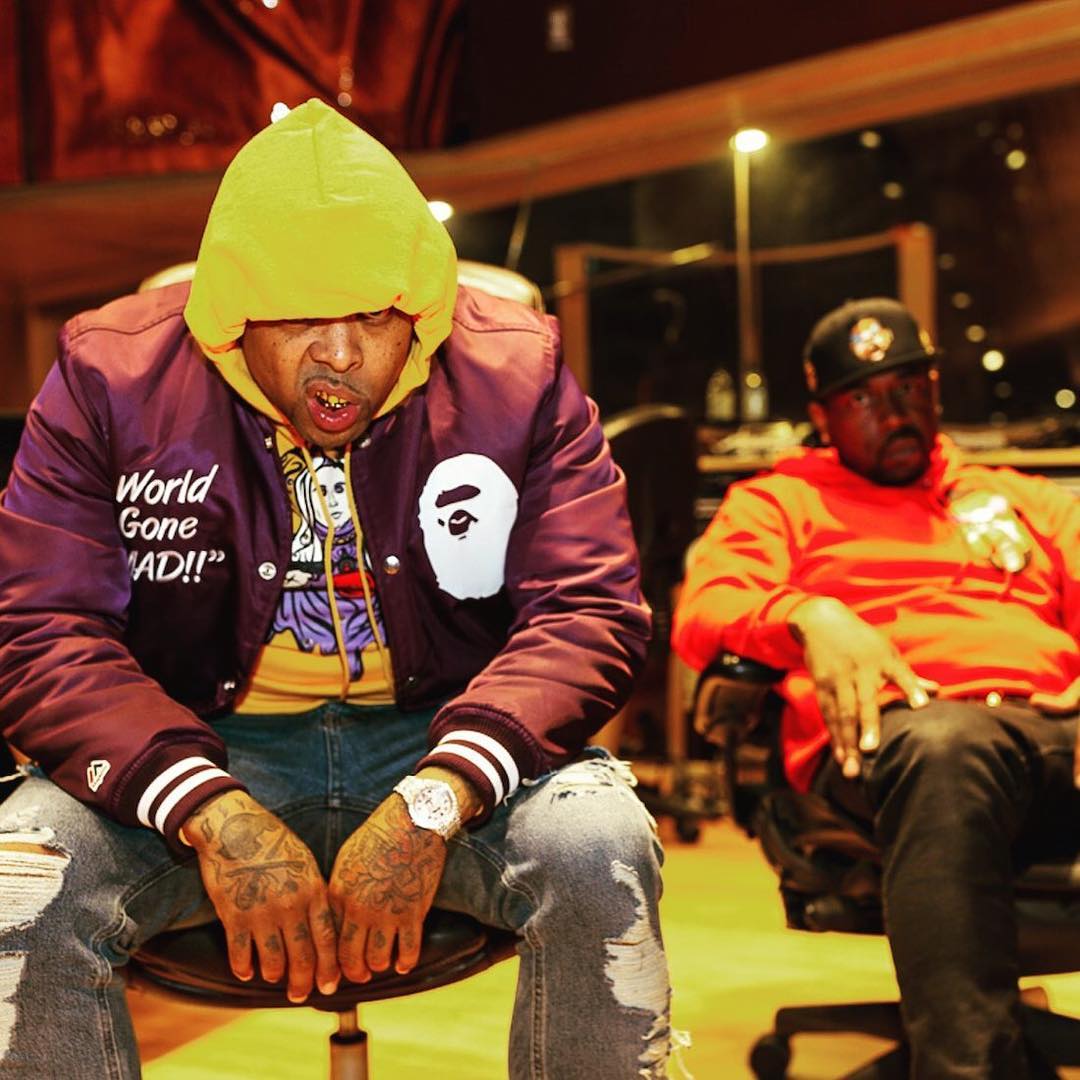 Shady Records has done close to nothing for Griselda ever since adding the squad to the roster about a year and a half ago. It’s a shame really because they still have much more potential to be bigger but there’s not an industry push it seems. Regardless, they’re going to thrive in their more underground, boom bap shell to the fans that ride or die by that sound.

Here they linked up with Alchemist for a super grimy and gritty joint called “94′ Ghost Shit”. Peep that song below.