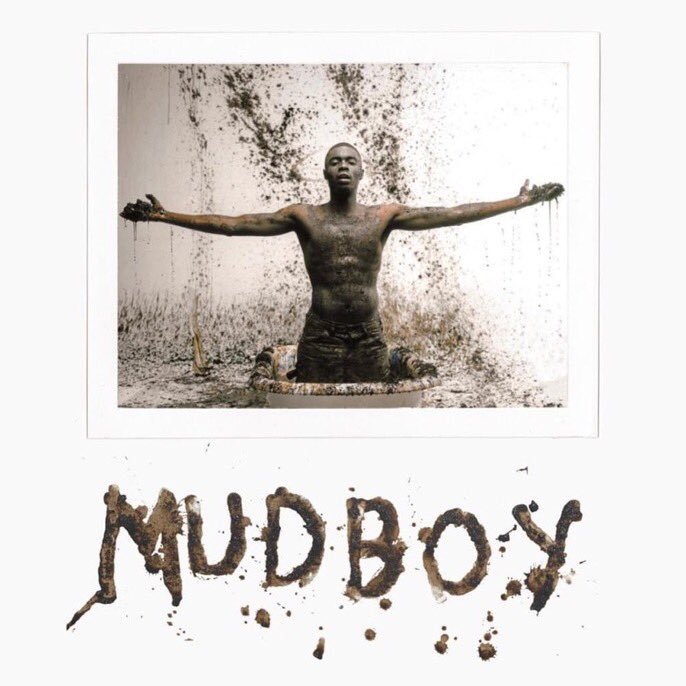 Sheck Wes‘ debut album Mudboy is now available for download and streaming across all platforms. The Cactus Jack & G.O.O.D. Music signee has exploded this year thanks to his breakout single ‘Mo Bamba,’ which may go down as the most memorable banger of 2018. Mudboy comes as Sheck’s debut album that was mixed, mastered, and executive produced by Sheck himself and it has no outside features. Get to know one of the industry’s new stars on this 14 track album.