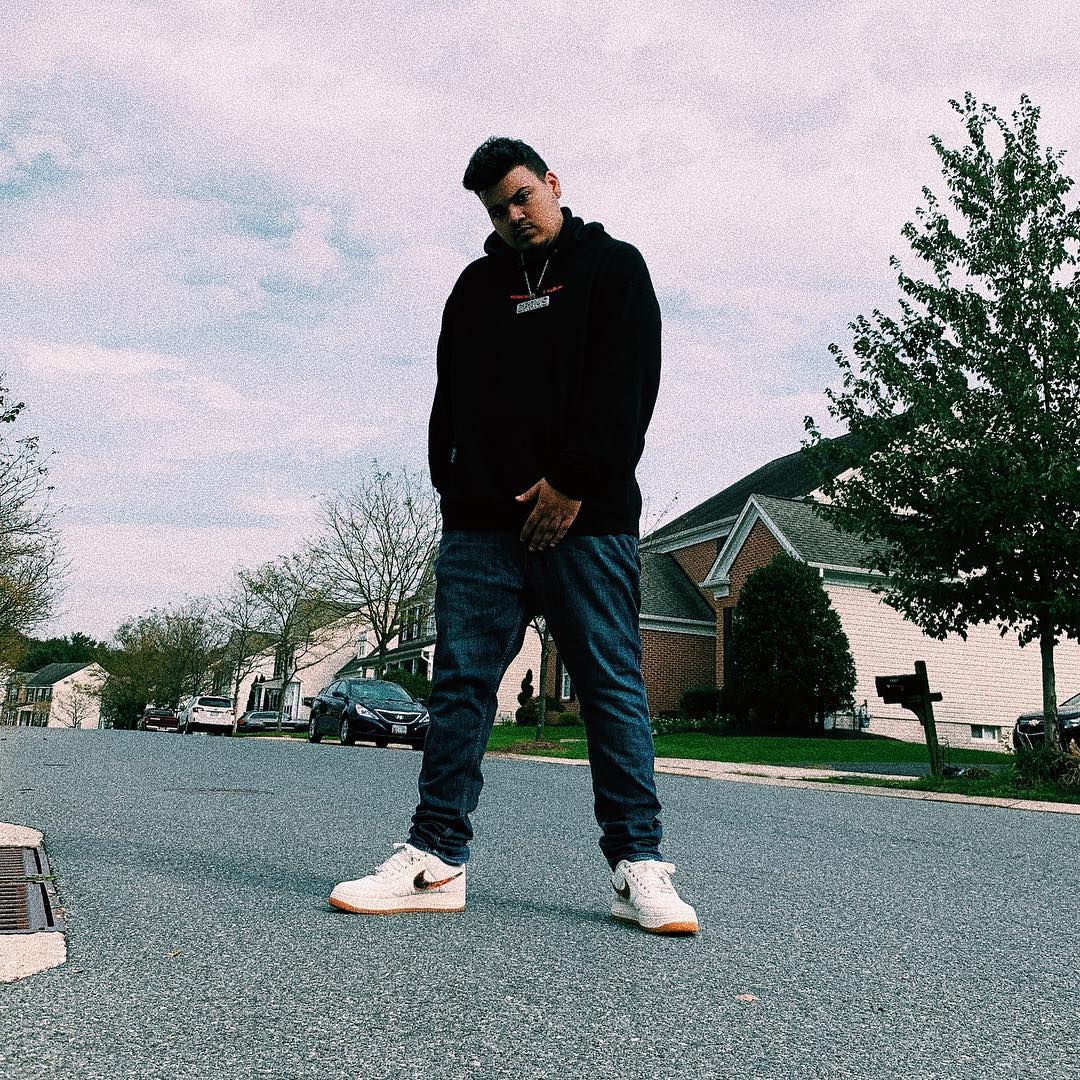 I feel like i’m a little late to the party on RON GRAMS because I usually show up Fashionably Early (i’m a fucking cornball). But while I wasn’t the first dude to show up, I’m still arriving in the earlier hours of the party, before it really takes off, but it’s taking off quick. Let me put this party analogy to rest and introduce RON GRAMS, an up and comer who’s making some serious noise with his latest slapper “i.M.B.” The song’s produced by Kojo a who’s lowkey one of the most talented producers i’ve seen coming up in the past year. Every single song I see his name on is clean as could be and this one’s no different. This song’s a certified banger so get familiar.