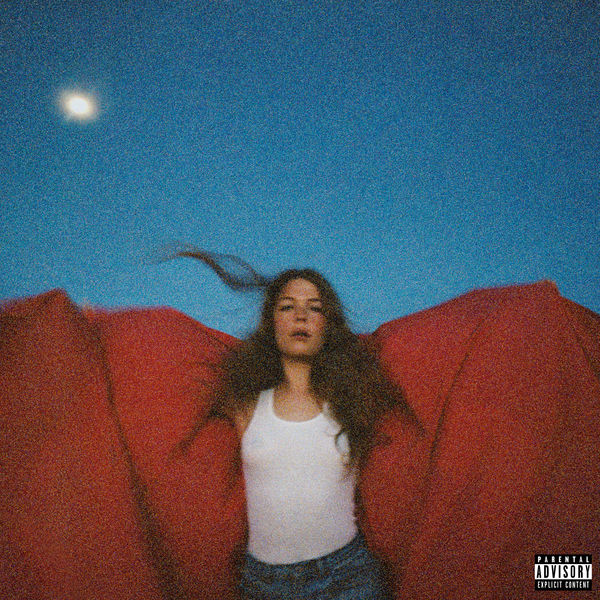 Maggie Rogers‘ new Single ‘Light On’ is now available for download and streaming across all platforms. Rogers has released a handful of singles so far in 2018 and ‘Light On’ comes as her third release. All of these releases come as pre-release singles from her recently announced debut album HEARD IT IN A PAST LIFE, due out on January 19th of next year. Rogers is a supreme talent and with each release, she’s presenting a new story for her listeners to indulge in.

Maggie Rogers – Heard It In A Past Life (Album Stream)

Maggie Rogers – Give A Little