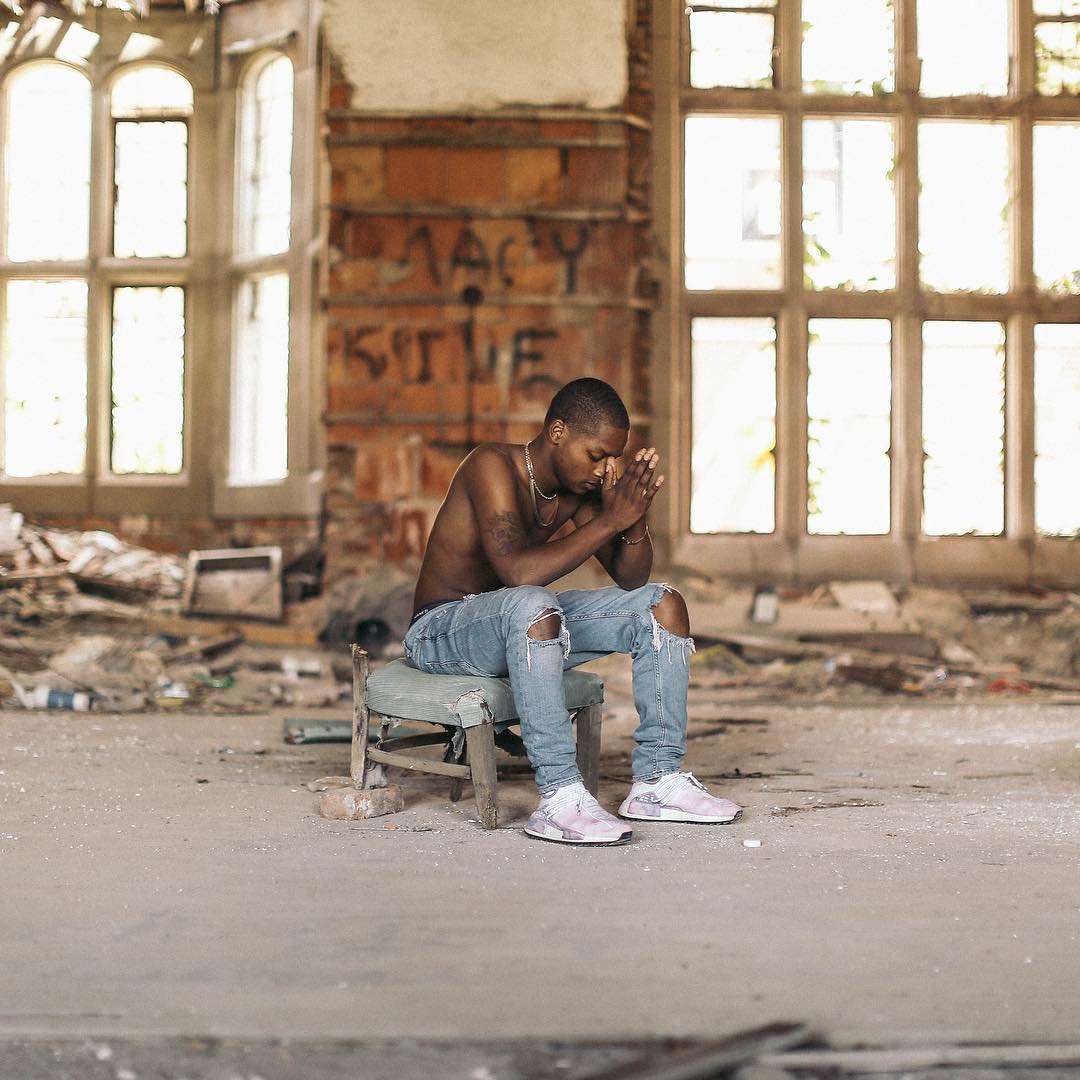 Congratulations are due to Chicago rapper Calboy. We’ve been covering his rise and the work has paid off, as he announced last night that he signed a record deal with Polo Grounds Music, which is an imprint under RCA Records, for a reported $3 million. The label has released albums from ASAP Rocky, ASAP Ferg, ASAP Mob, Yo Gotti, Overdoz, and many other artists over the years. Calboy is one of the hottest new artists out of Chicago behind his hit ‘Envy Me.’ With Calboy signed and other artists like Polo G & El Hitla in bidding wars, Chicago’s rap scene is starting to make a comeback on the mainstream level in a big way.