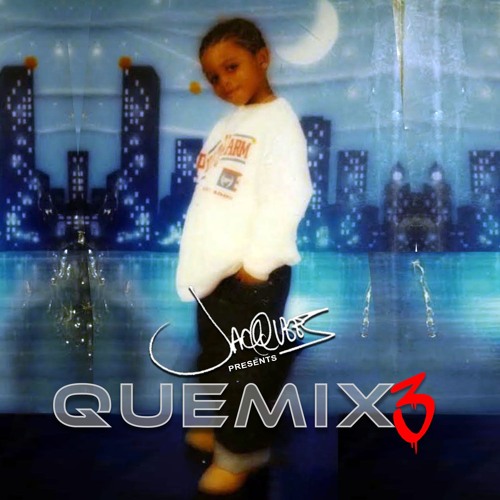 Jacquees continues his QUEMIX series by releasing QUEMIX 3 mixtape. Jacquees has been in the news frequently due to his remix of Ella Mai‘s ‘Trip.’ The remix was well received but Mai’s label took down the remix due to Jacquees reportedly trying to monetize the remix. That controversy has spilled into a main topic during Ella Mai’s album promo run and Jacquees is really trying to keep this momentum coming with this drop. The project has ten tracks with features from Trey Songz, Wale, & a few appearances from Jacquees‘ FYB collective.