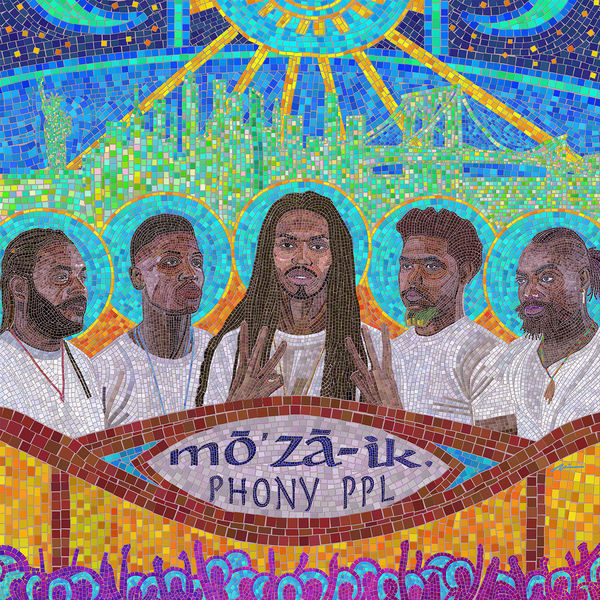 Phony PPL‘s new album mō’zā-ik. is now available for download and streaming across all platforms. The east coast collective hasn’t released an album since 2015 and to say that the fans were hungry is an understatement. mō’zā-ik. boosts 11 tracks and has no features, so dive into the masterful sounds of Phony PPL.

Phony PPL – Before You Get A Boyfriend (Music Video)

Phony PPL – This Must Be Heaven