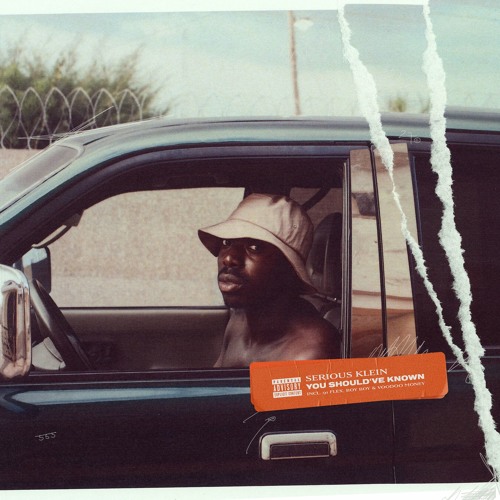 Serious Klein‘s new album You Should’ve Known is now available for download and streaming across all platforms. Klein has emerged as one of the brightest European rappers during the rollout for You Should’ve Known. The album boosts 16 tracks, with ‘Henny Money’ being a clear standout out of new tracks on the album. With Rascal on the production for most of the album, you definitely should not be skipping over this one.