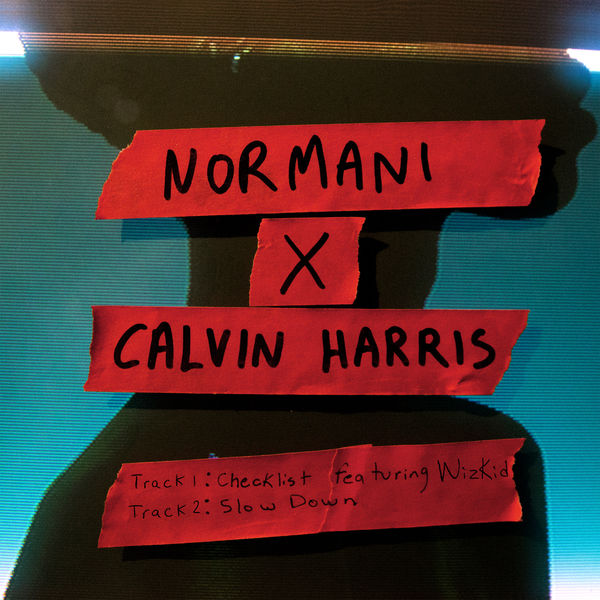 Normani & Calvin Harris‘ new singles ‘Checklist’ featuring Wizkid & ‘Slow Down’ is now available for download and streaming across all platforms. Normani began her solo career with the release of her duet ‘Love Lies’ with Khalid earlier this year. After making an appearance on Quavo‘s new album, she’s back with a double-sided single with Calvin Harris. The first track is ‘Checklist’ featuring Wizkid while the second one is a solo record called ‘Slow Down.’ Out of all the ex-Fifth Harmony singers to release solo material, Normani is definitely the one that’s leaning towards R&B the most and we’re excited for her debut project.