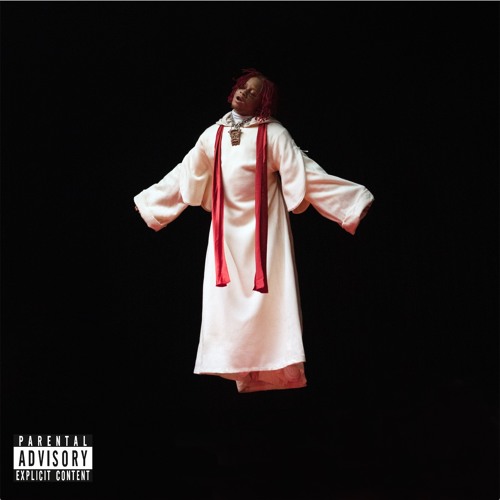 Trippie Redd dropped his proper debut album Life’s A Trip a few months ago and it really felt underwhelming. There’s so much music coming out every single week and so much music just gets put to the wayside quickly and Trippie didn’t do himself any favors with the album to keep that from happening. He’s got to be more creative with his style if you ask me. It feels like if you’ve heard one Trippie song, you’ve heard them but I think Trippie’s looking to change that. He just dropped off the brand new single “Topanga” and while I’m not in love with it like I was with Topanga, I like that there’s some experimentation on this one. Creatively, Trippie’s reaching for some new things and I like it. Not to mention he’s got a pretty atypical beat here from DJ ChopSquad. Definitely give this one a listen.

Trippie Redd – A Love Letter To You 4 (Deluxe) (Album Stream)

Trippie Redd – A Love Letter To You 4 (Album Stream)