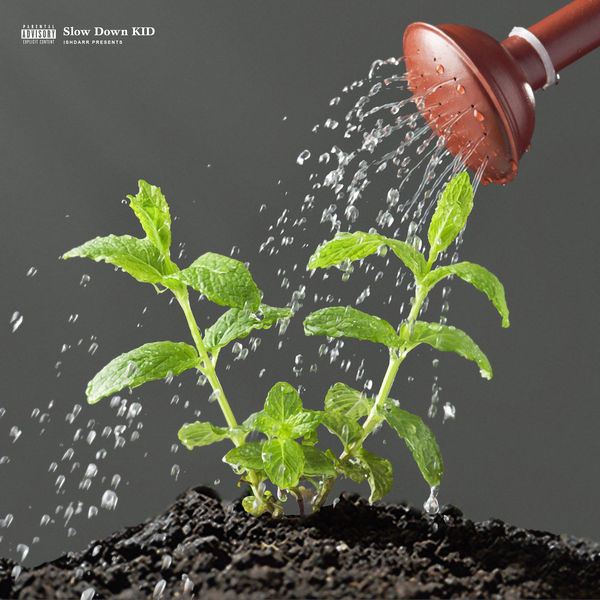 IshDARR‘s new album Slow Down, Kid is now available for download and streaming across all platforms. IshDARR has released a flurry of singles since he released his last project in 2017. Slow Down, Kid has three of those previously released songs across the album’s 14 song tracklist. BoodahDARR is the lone guest appearance, while production comes from Take A Daytrip, Bizness Boi, Johnny Yukon, Canis Major, Odd Couple, & others produced on the album.