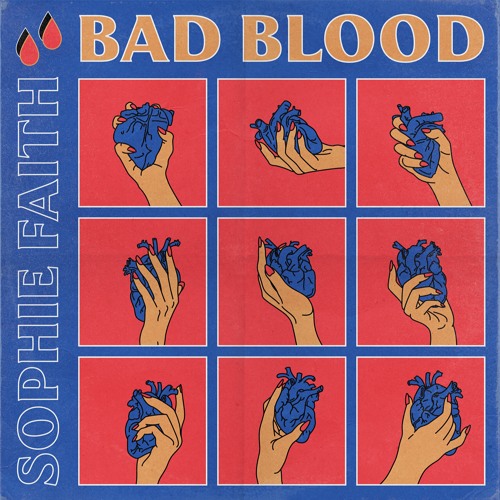 It has been a minute since Sophie Faith hit the Fashionably Early pages. Late in 2017, she released her debut single ‘Say So’ and things have been quiet until recently. Her latest drop is titled ‘Bad Blood’ and this a pure R&B effort with a massive jazz feel to it. Lyrically, the song tells an emotional story of her being homeless at 14 years old due to her mother’s alcoholism. There are a pair of singles due out to finish off 2018 before he debut EP releases and ‘Bad Blood’ is one hell of a start to that campaign.