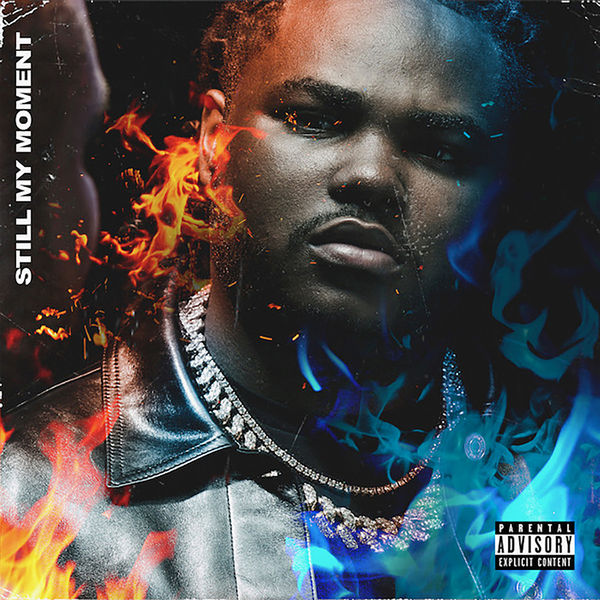 Tee Grizzley‘s new album Still My Moment is now available for download and streaming across all platforms. Still My Moment comes packed with 15 songs, including features from Quavo, Chance The Rapper, Offset, Lil Pump, Bryan Hamilton, & YNW Melly. You can definitely expect a number of bangers on this one. Tee always delivers with those.

Elijah Dax – someone needs you