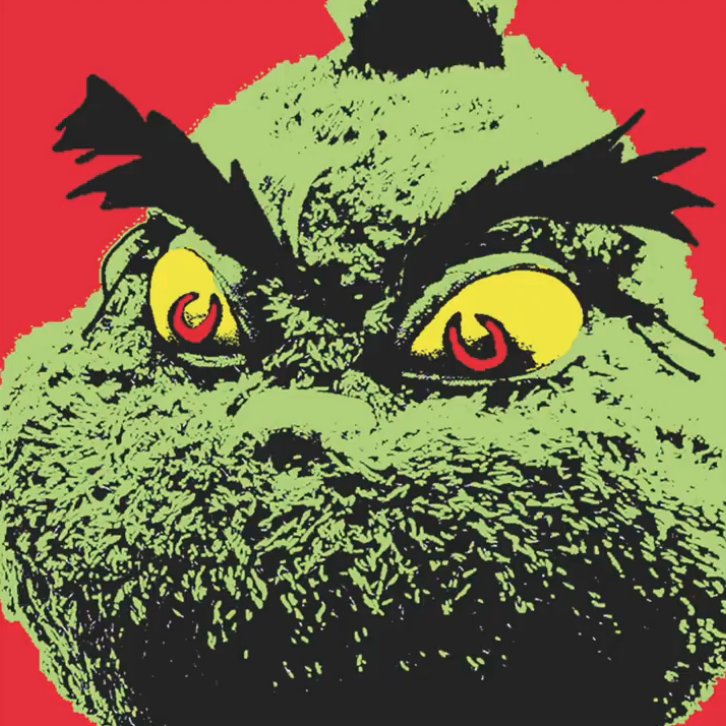 It’s an atypical collaboration but Tyler The Creator was tapped to score and create the soundtrack for the upcoming reboot of The Grinch. The full 6 tracks of new music will hit streaming tonight but jumping the gun a bit, Tyler just shared one of the songs “Lights On” featuring Ryan Beatty and Santigold and it’s absolutely phenomenal. I’m excited to hear this soundtrack and now this song alone makes me want to actually see the movie.

Tyler The Creator – You’re A Mean One, Mr. Grinch

Tyler, The Creator – Bring It Back (Remix)