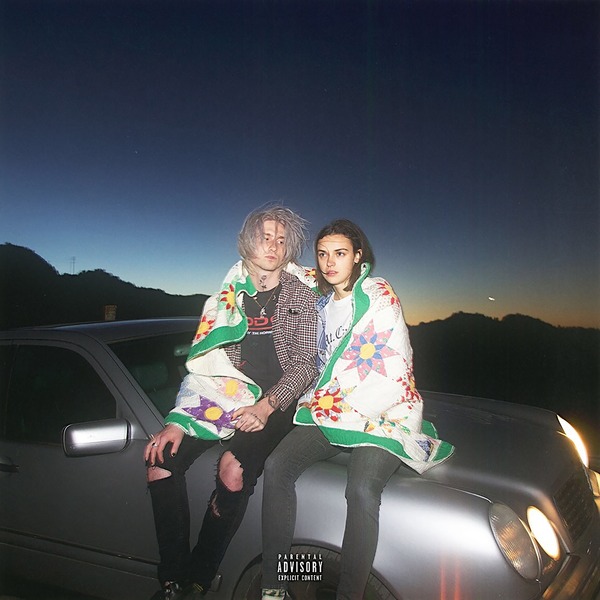 Def Jam made an amazing scoop by picking up LA based singer, songwriter, producer diveliner. He’s more than paid his dues and he really transformed and evolved his sound from something that was more rooted in rap and underground to now something that’s more accessible and poppy to the masses. And he did this all while remaining the same, grungy artist, he’s really just gotten so much better at making music. Today he releases his debut major label single “eighteen again” and this one’s a bop. Peep that below.