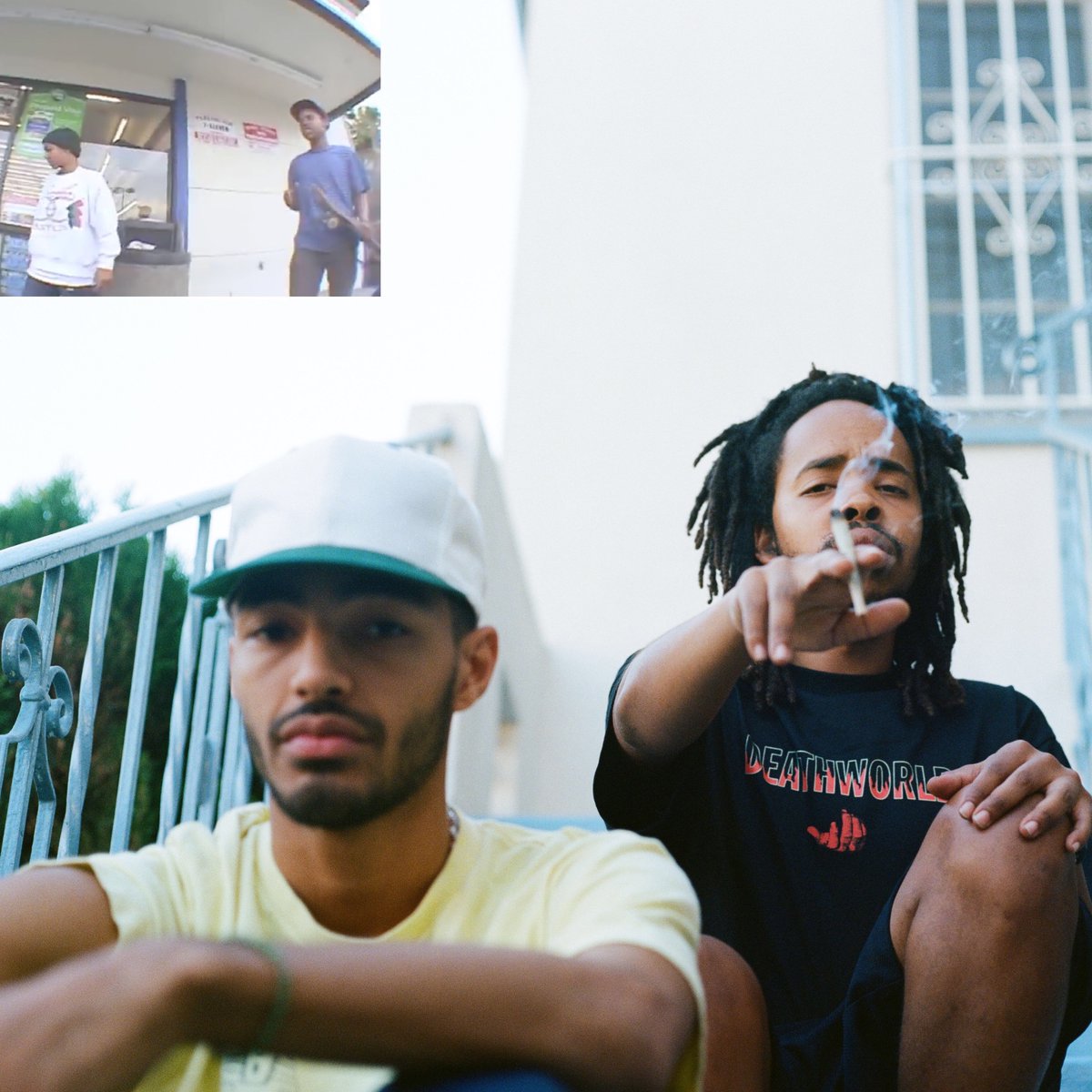 It’s officially Earl Sweartshirt season, just in time for this cold weather. I needed some gully, grimy, dusty new Earl music for those cold walks outside. Following up his single “NOWHERE2GO”, Earl just dropped another on us with “The Mint” featuring Navy Blue. I’m definitely liking this one more than the first. Go hit play below.

In addition to that, Earl just officially announced the new album which he’s calling ‘Some Rap Songs’. The pre-order is available on his website.