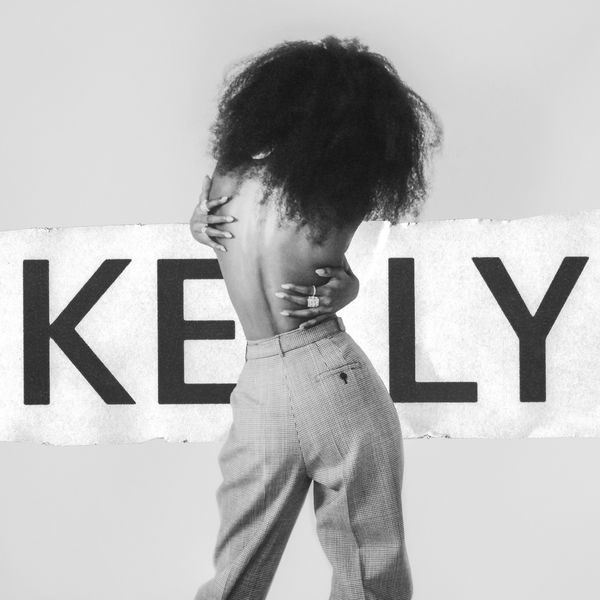 Kelly Rowland‘s new single ‘Kelly’ is now available for download and streaming across all platforms. Rowland has been pretty quiet since the release of her album Talk A Good Game released in 2013. ‘Kelly’ comes as her first single since that album and it appears as if Rowland is now independent. This is a trap R&B leaning single, which is probably something you weren’t expecting to hear from Rowland for a comeback single.