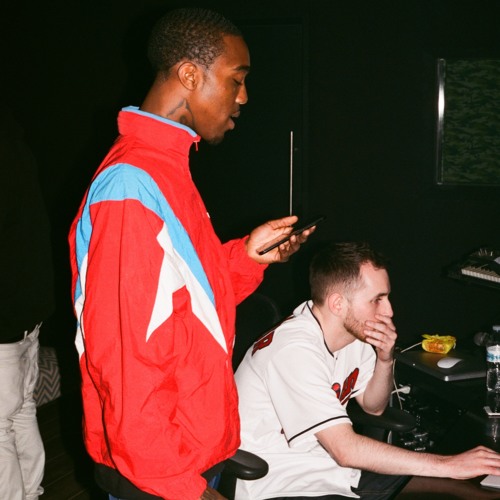 Long Island’s Swoosh hasn’t been very prolific but that really doesn’t seem like it’s hindered much. The buzzing rapper still has a lot of ears on him and he’s getting some the assistance of some big names behind the scenes for his proper debut project. Over the weekend he dropped this new joint “Who Ready”, produced by TrapMoneyBenny, whose stock is at an alltime high after he produced arguably the song of the year with “In My Feelings” for Drake. And it’s icing on the cake that everybody knows his name as it’s one of the first things Drake utters in the intro of the song. Go ahead and peep Swoosh‘s new song with him down below.

Swoosh – Swoosh Me Up (Music Video)