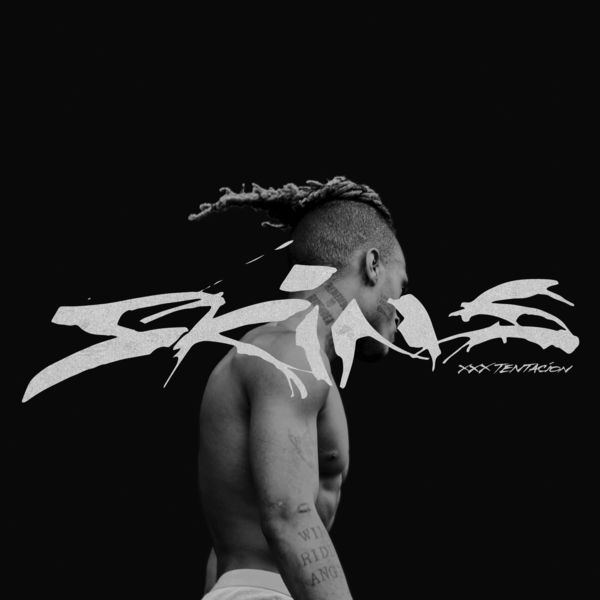 XXXTENTACION‘s first posthumous album Skins is now available for download and streaming across all platforms. Earlier this year, the controversial artist was tragically murdered and Skins comes as the the young talent’s first posthumous album. The 10 track album is led by his single ‘Bad’ and boosts a single feature from Kanye West.

Introduction
Guardian Angel
Train Food
Whoa (Mind in Awe)
BAD!
Staring at the Sky
One Minute (feat. Kanye West)
Difference
I Don’t Let Go
What Are You So Afraid Of