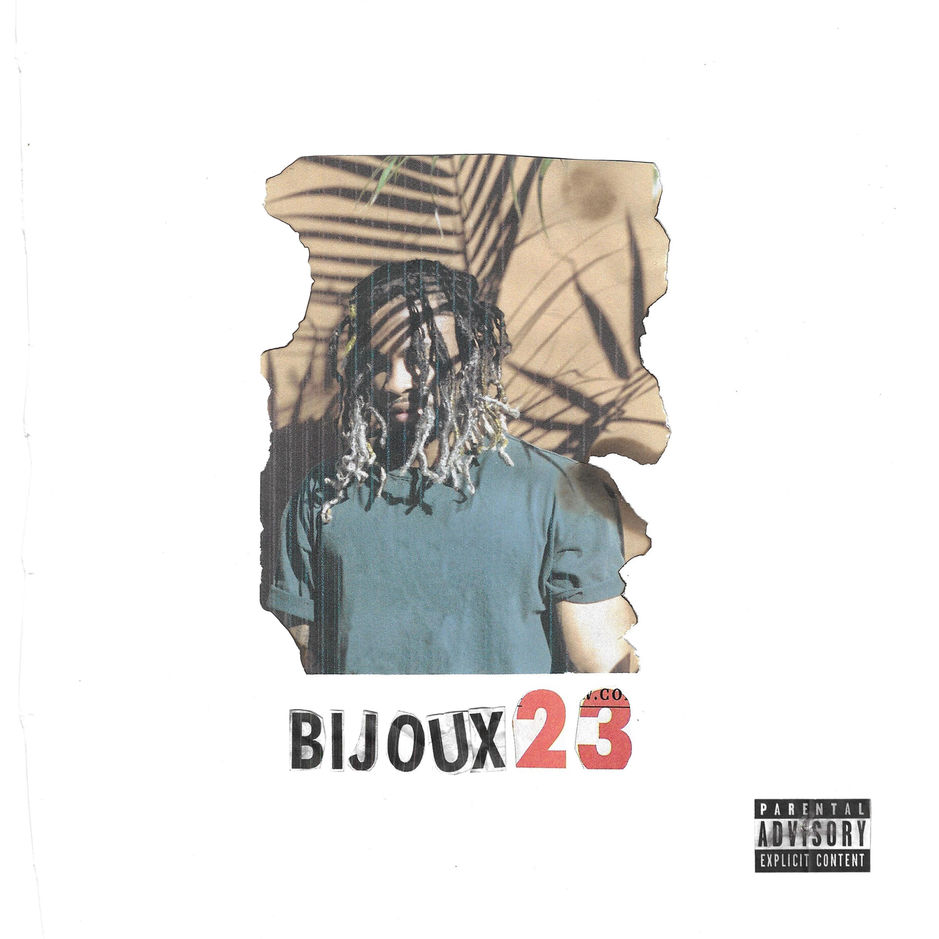 Elijah Blake‘s new EP Bijoux 23 is now available for download and streaming across all platforms. Elijah has been quiet this year after releasing a new album and numerous singles throughout 2017. This project comes as a sequel to some of his well received projects that dropped earlier in the decade has boosts a lone feature from Kaija on the nine song set.