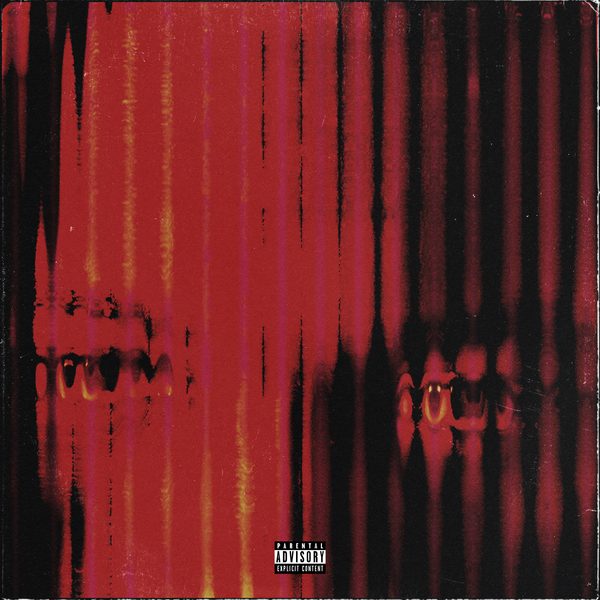 Before 2018, Lou Val‘s career was never printed on permanent paper. He’s been making music for a while and releasing it for a while but this year he buckled down and began to officially release it all properly. Ending what’s been a great year of great music could be some of the Toronto native’s best stuff yet. He just dropped this four track EP Don’t Look Now and it’s sounding phenomenal on my first listen. Lou’s got such a one of a kind way of conveying pain and passion in his voice and I’m feeling that all of this new project. Go ahead and peep the below