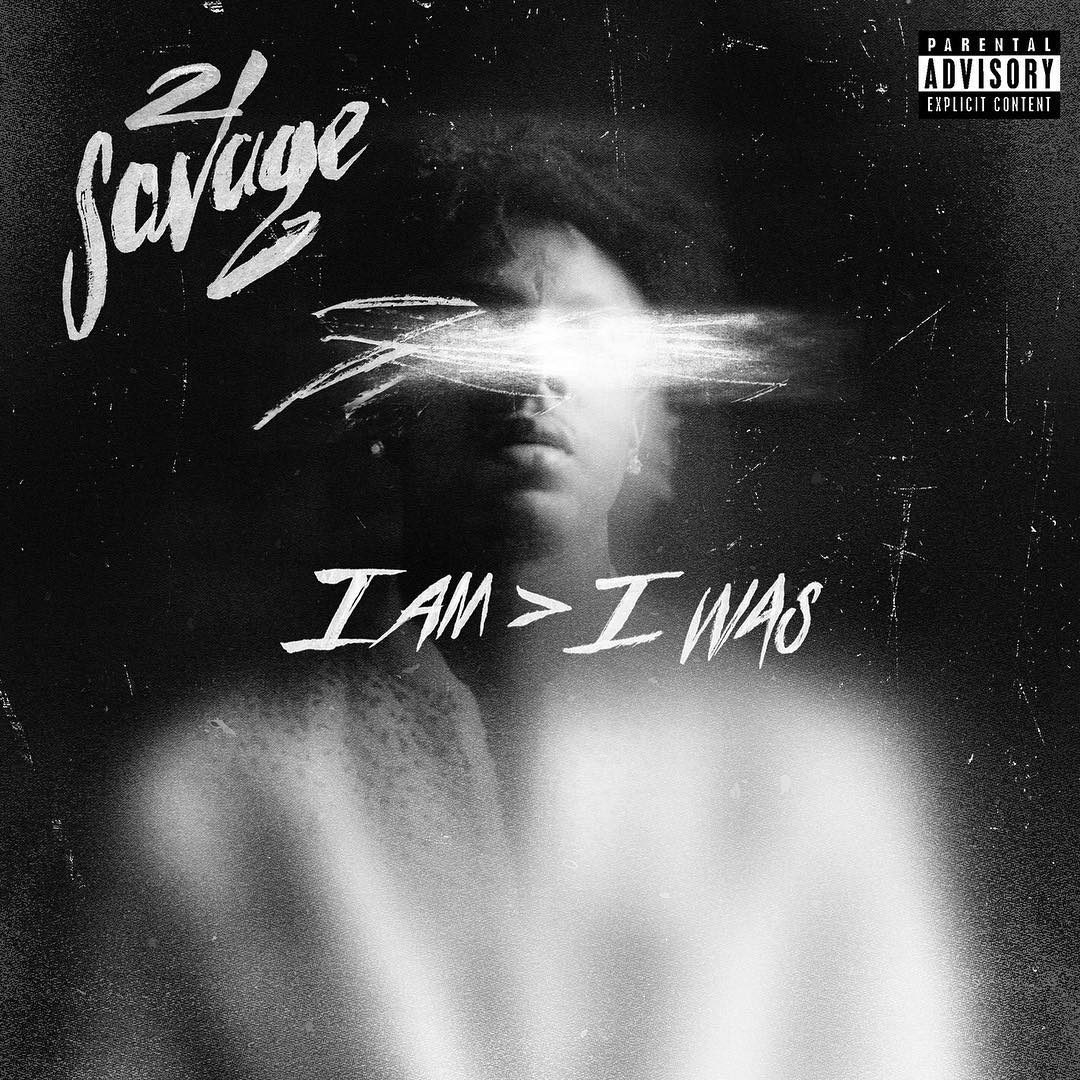 21 Savage‘s new single ‘out for the night part 2’ featuring Travis Scott is now available for download and streaming across all platforms. 21 just released his new album i am > i was on Friday and he’s already updating the album. The ‘deluxe’ version was released today on Christmas Eve with this updated version of ‘out for the night.’ Travis really went to work on this new version and I think this will be replacing the album version for me.

Download or stream ‘out for the night part 2’ below.