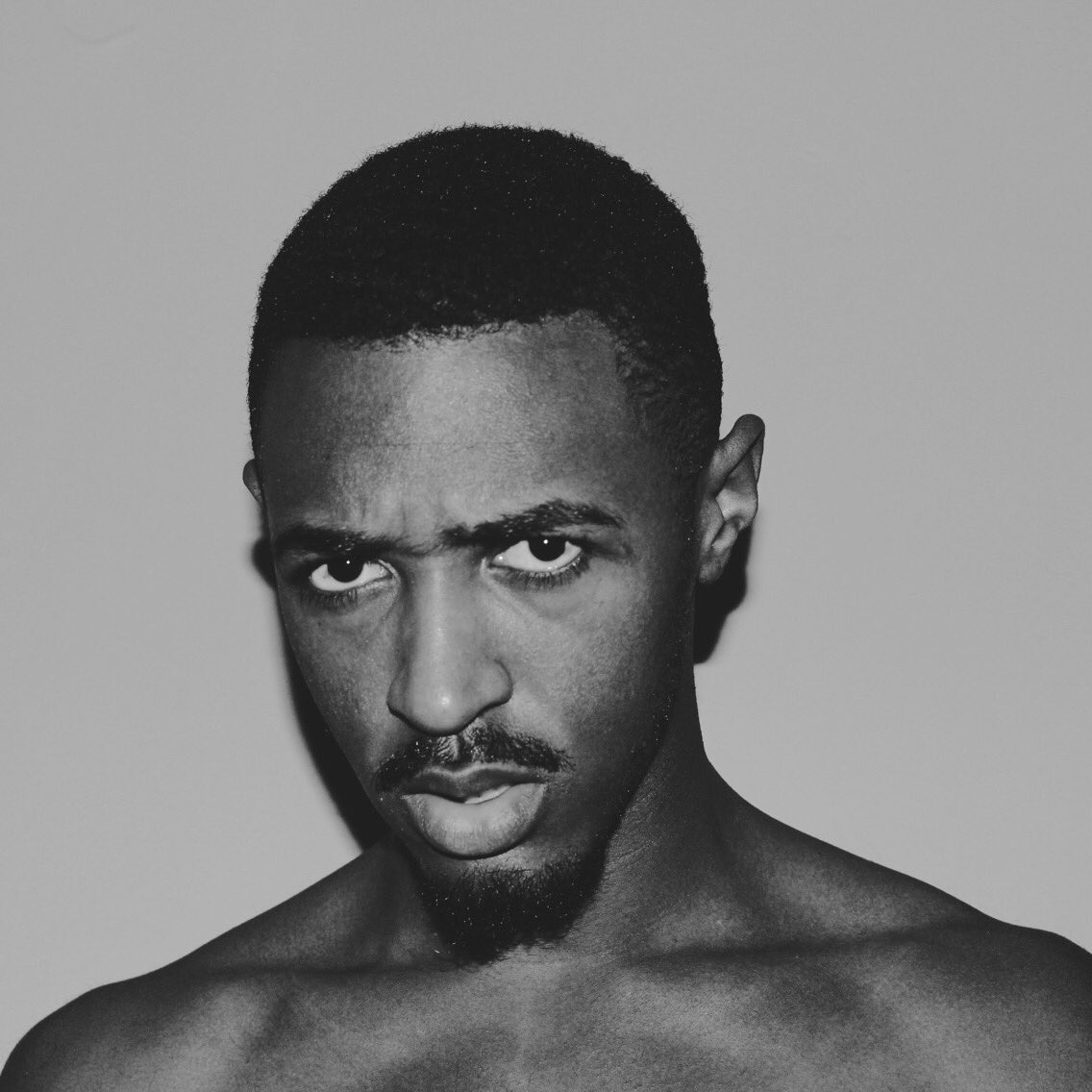 Boston has so much talent but still there’s not a big, powerful scene in place that’s pumping these artists onto a bigger stage consistently and there’s just not enough eyes paying attention to the city. One artist that’s most certainly got talent that needs to be recognized is $ean Wire. He’s been at it for a bit and his Soundcloud’s got some absolute hidden gems but hopefully $ean’s going to be getting his due in 2019. He’s dropping an EP at the top of the new year and he just put out this new song “Creator”. Produced by his go-to guy Tropicana Bwoy, $ean shows off his well tailored songwriting ability on this impressive new tune. Take a listen below.