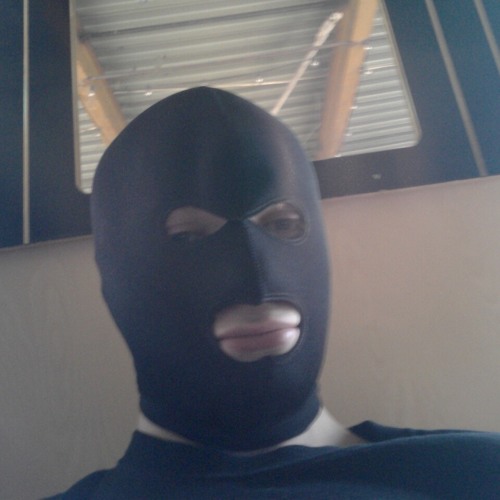 From meme to somewhat of a mysterious prophet is the general summation of corbin‘s career thus far. The singer formerly known as spooky black didn’t do much last year aside from one track that he deleted within 24 hours and a couple of features. It’s easy to forget about him since he’s not active on social media so his name isn’t popping along the timeline everyday but his music is special and it always will be. I had a week in December where i must’ve ran back his 2017 album Mourn like once each day.

I’d definitely been desiring some newness from corbin and he delivered to start the year. Peep the new cut “wretch” below.