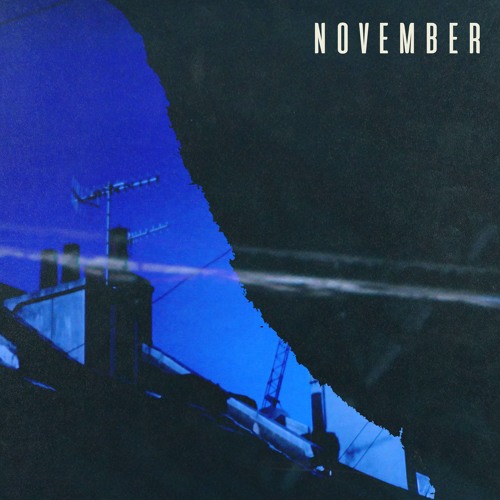 Our guy Natty Reeves is starting 2019 off with a strong single. Last year, Natty released a handful of singles and an EP which included his foray into using his vocals over his mellow production. ‘November’ comes as Natty’s first release leading up to his debut album which is set to drop later this year via Deep Matter. Vocalist Kai Khan assists on this extremely smooth that is just oozing with buttery melodies. This is real music.