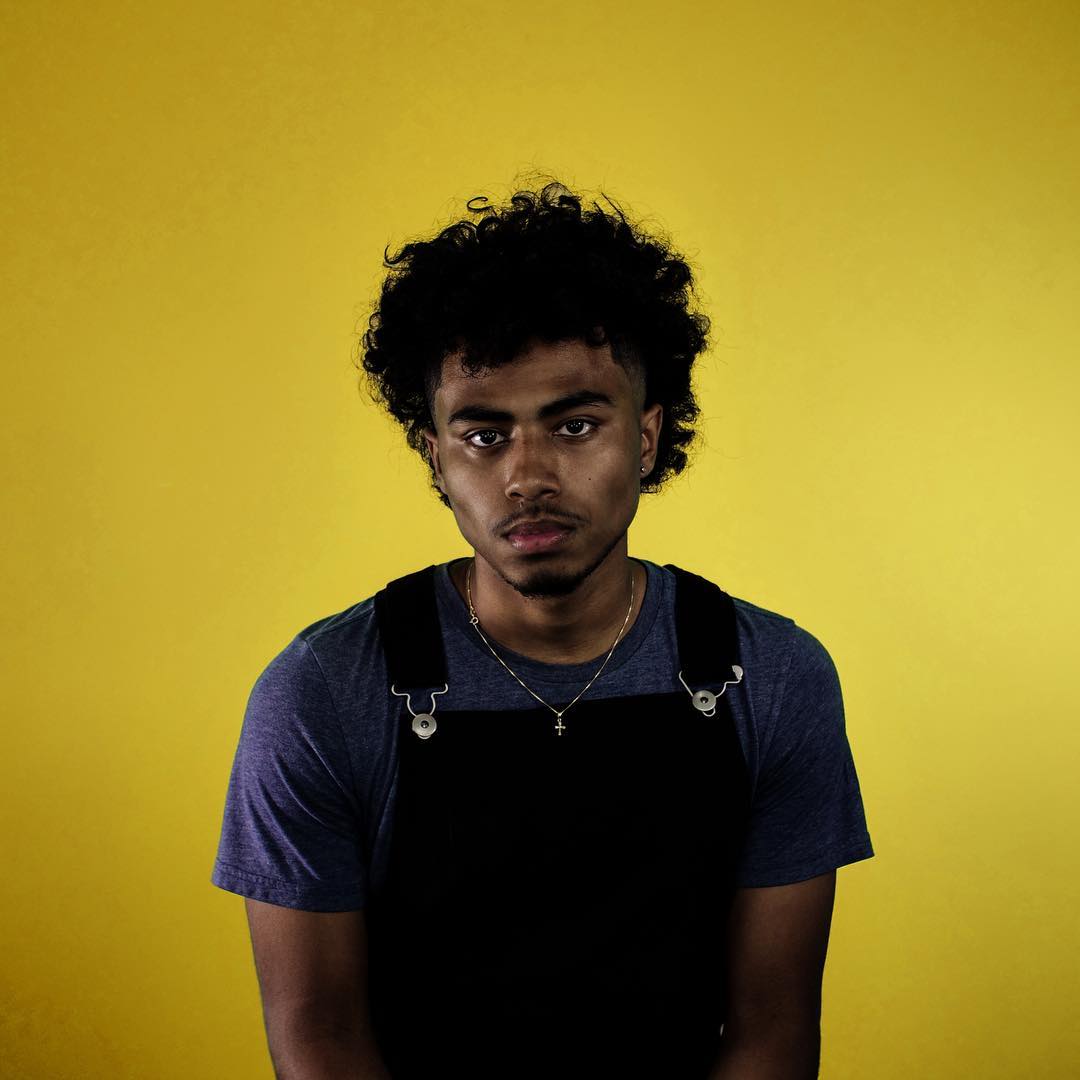 Houston rapper AARON MAY made some slight noise last year, at least in some a&r and tastemaker circles and that’s mainly because he sounded like a southern J. Cole and it didn’t help his cause that he put out a freestyle over “1985”. It’s been over 7 months since we’ve gotten new music from the promising young rapper and he’s already standing out more on this song with a sound that’s more of his own, using some captivating new flows. That’s all on top of a very intriguing vocal sample that Aaron makes work better than I would’ve ever thought. Look the fuck out for this kid in 2019 and get hip.

UPDATE: He posted this originally on Tuesday, January 29th and took it down about an hour later. But he made it live again on Friday, February 1st.