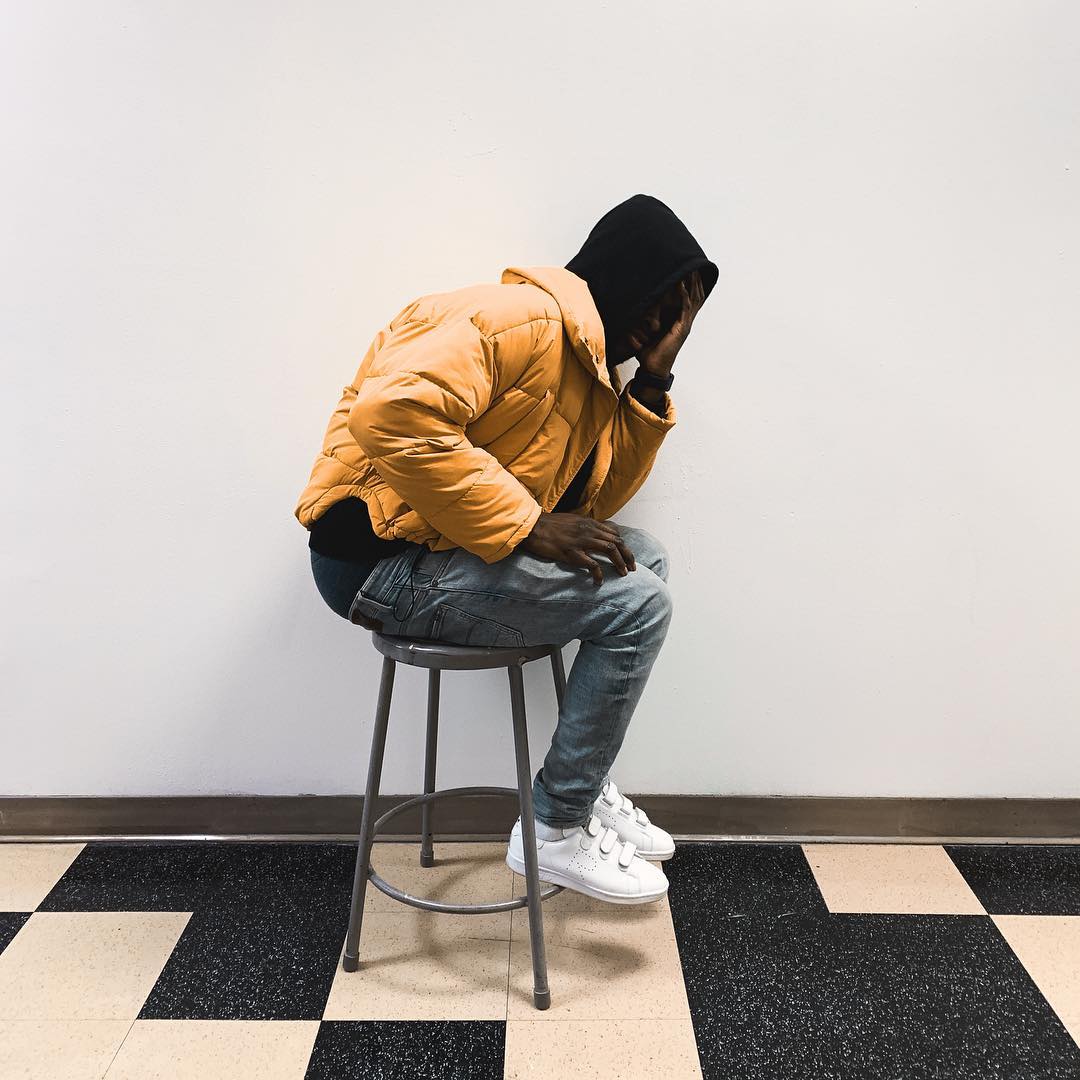 Atlanta’s truly always got gems hidden in the sprawled city somewhere, but the spotlight’s not shining as bright on the city as it has in the past few years. Still there’s kids like SURF that are worth paying attention to. If you like Travis Scott I think you’re going to like SURF. He’s got a similar, autotune based sound but SURF throws out a bevy of flows on this new song “Bad Guy”. Not to mention this song’s produced by Wondagurl, who also produced quite a few earlier records for Travis. Definitely check this kid out, there’s a lot of potential and it says a lot that he got a beat from Wondagurl.