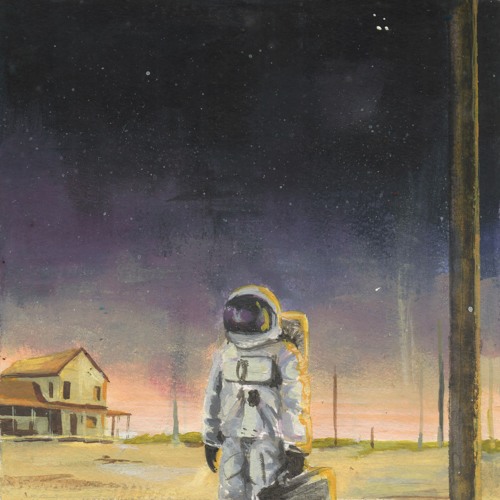 It has been some time since Monte Booker released an ‘official’ single but the day has come. With his debut album set to drop this year, the one-of-a-kind producer shares his new single ‘Interstellar’ with Zero Fatigue affiliate Bari. Of course, this production on this is bouncy and lively. We’re also hit with the ‘house mix’ of this single and man, that’s a straight jam.