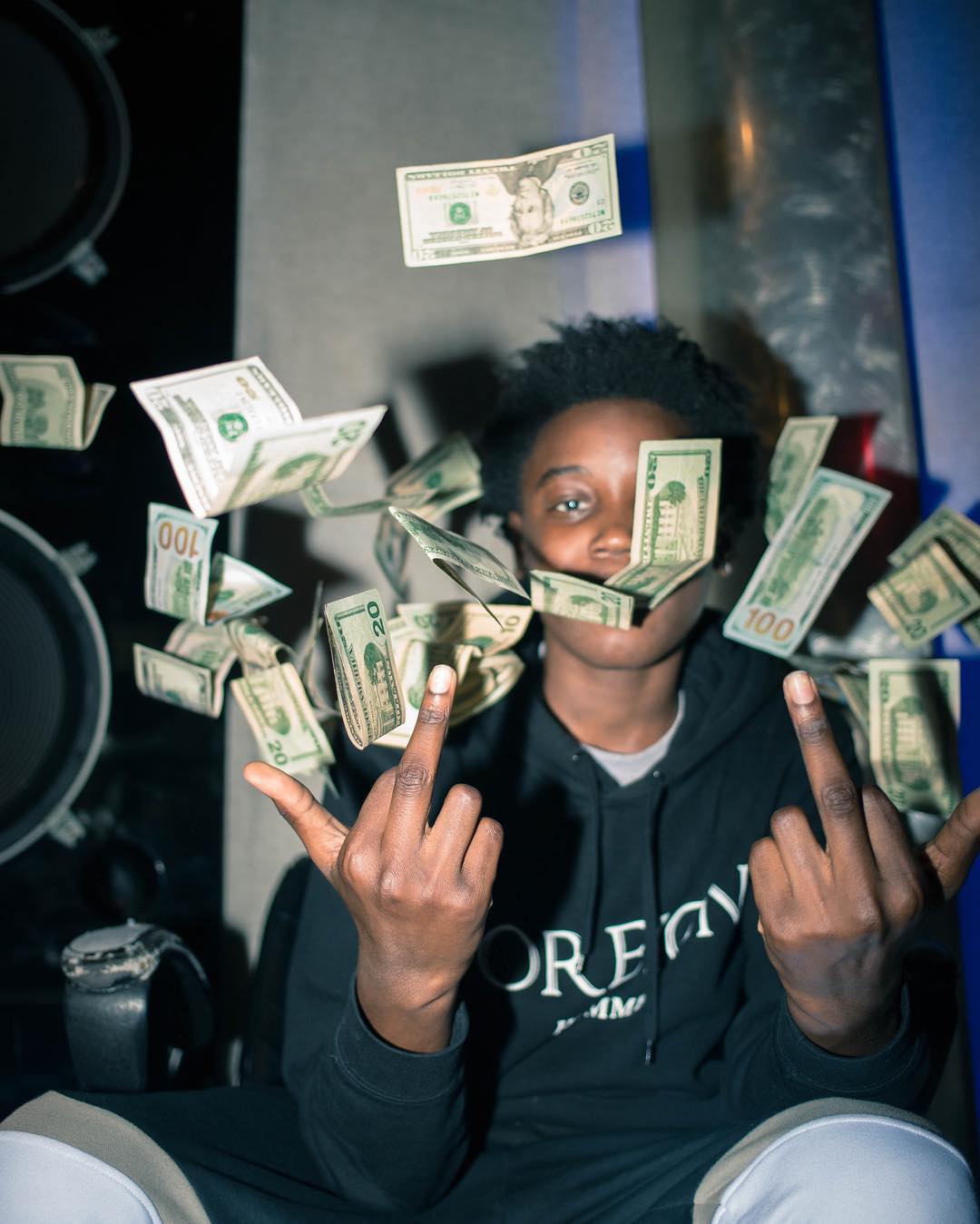 I was holding this one back for a couple of days but I think Melvoni‘s at a point where he’s racking up numbers that people are starting to pick up on it by themselves. As he states to start this song, Melvoni is a teenage kid from Flatbush. He’s actually Lil Tjay‘s little brother, which has helped his music take off so quickly but the biggest reason is because his music is kind’ve incredible. His got such a pure, autotune aided sound. “Memories” shows that off atop an acoustic guitar led beat. It’s crazy just how comfortable and confident Melvoni sounds on this song and I literally haven’t taken it off repeat since it dropped Wednesday night. Go ahead and take a listen below, I’d bet all my money on this kid being next up. It’s already at 47,000 plays in 2 and a half days and it’s growing faster by the minute.

Melvoni – Ask About Me (Music Video)