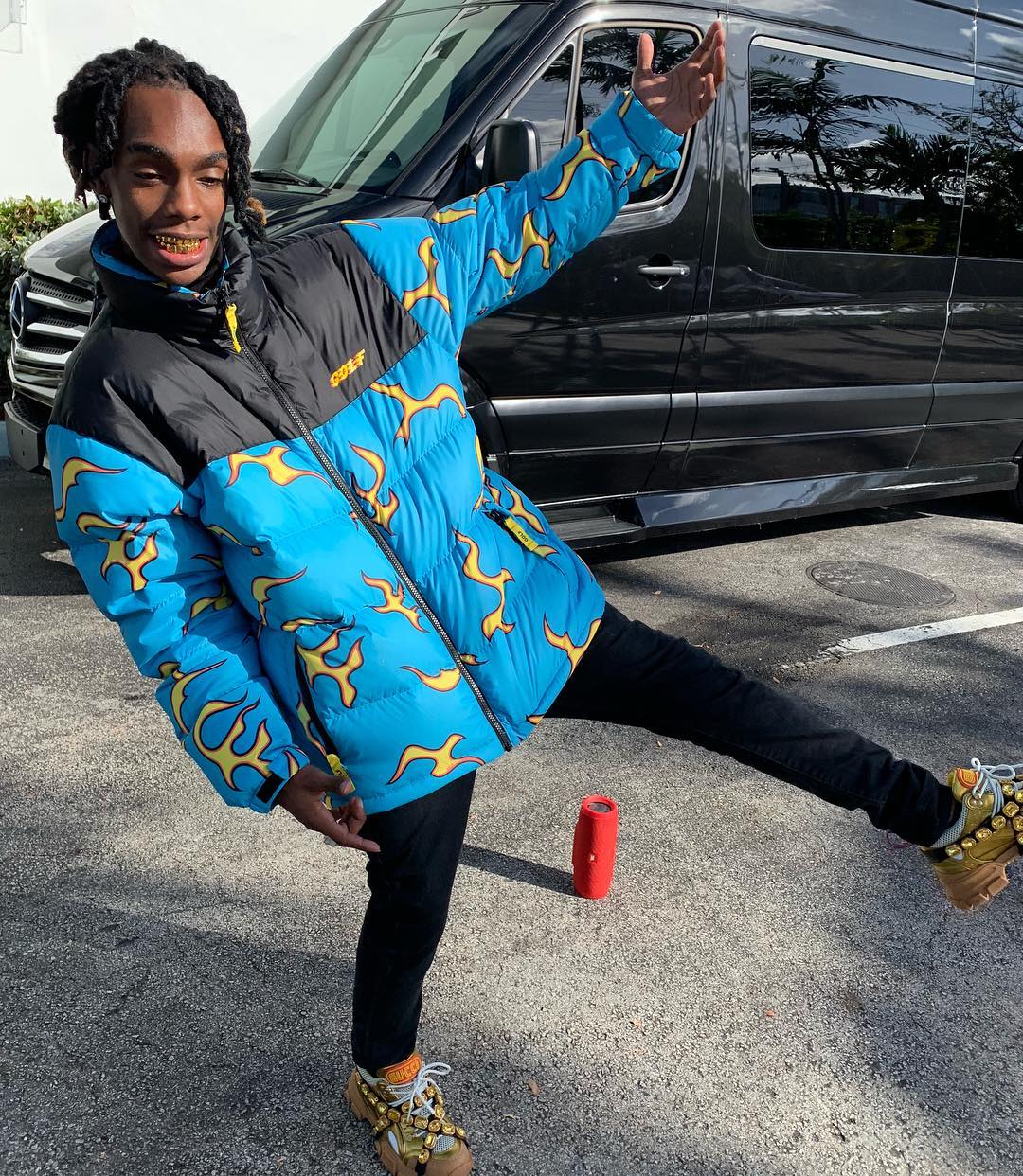 Well this came out of nowhere, Florida rapper YNW Melly has been arrested today on two counts of first degree murder in the deaths of his two friends/members of his team YNW Bortlen and YNW Sak Chaser who were killed in October of last year. Then with the help of another man, it’s accused that Melly made the deaths look like they were caused by an unfortunate drive by shooting. This is coming after Melly’s dropped an album this year with a feature from Kanye West and was set to head on a nationwide tour.