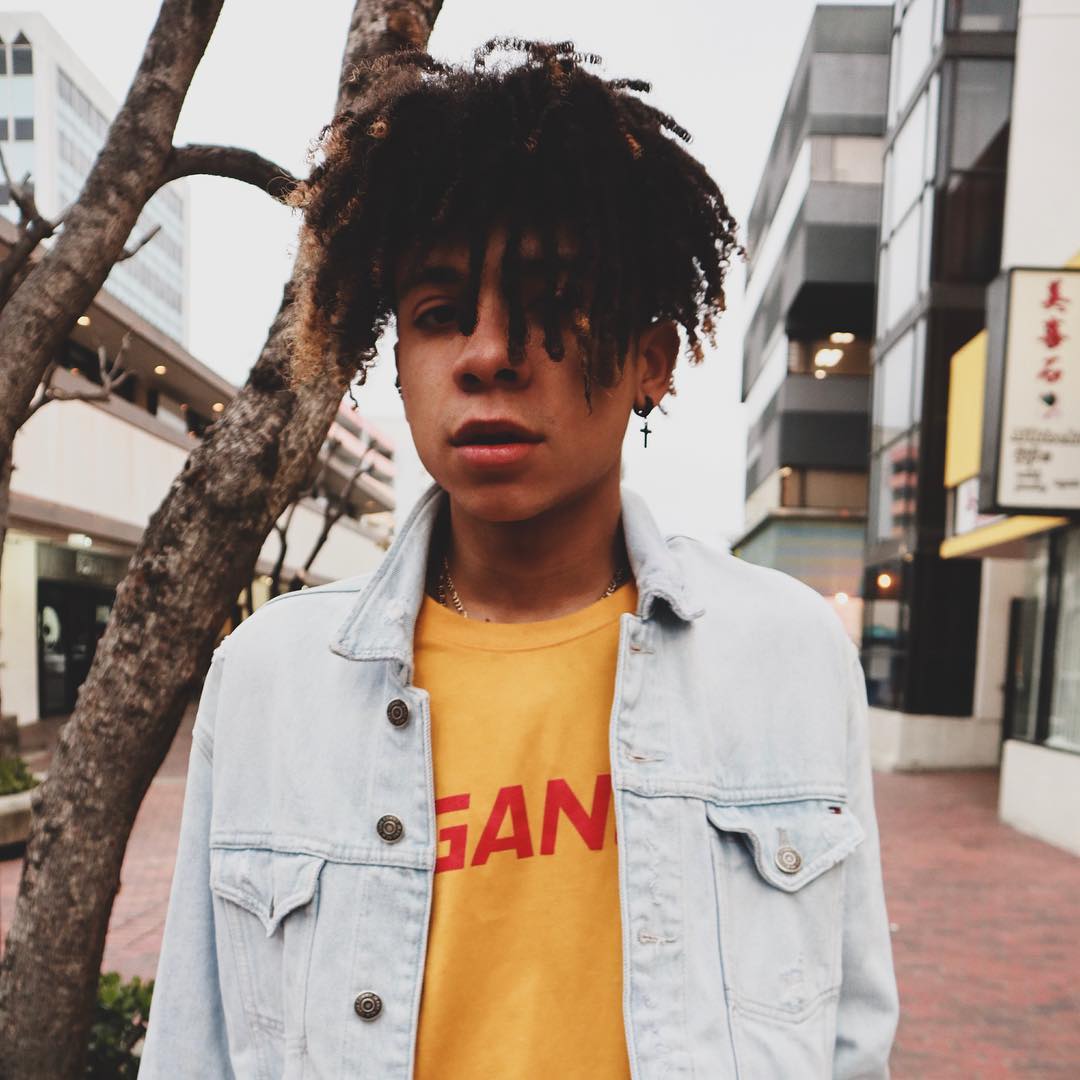 iann dior is really starting to take off. The new Internet Money signee has released four songs in the last 20 days since announcing his signing and he’s almost at one million plays on Soundcloud. This new cut ‘romance361’ featuring PnB Rock is another heater. Nick Mira & sidepce are on the beat for this slap that again showcases iann’s immense potential.