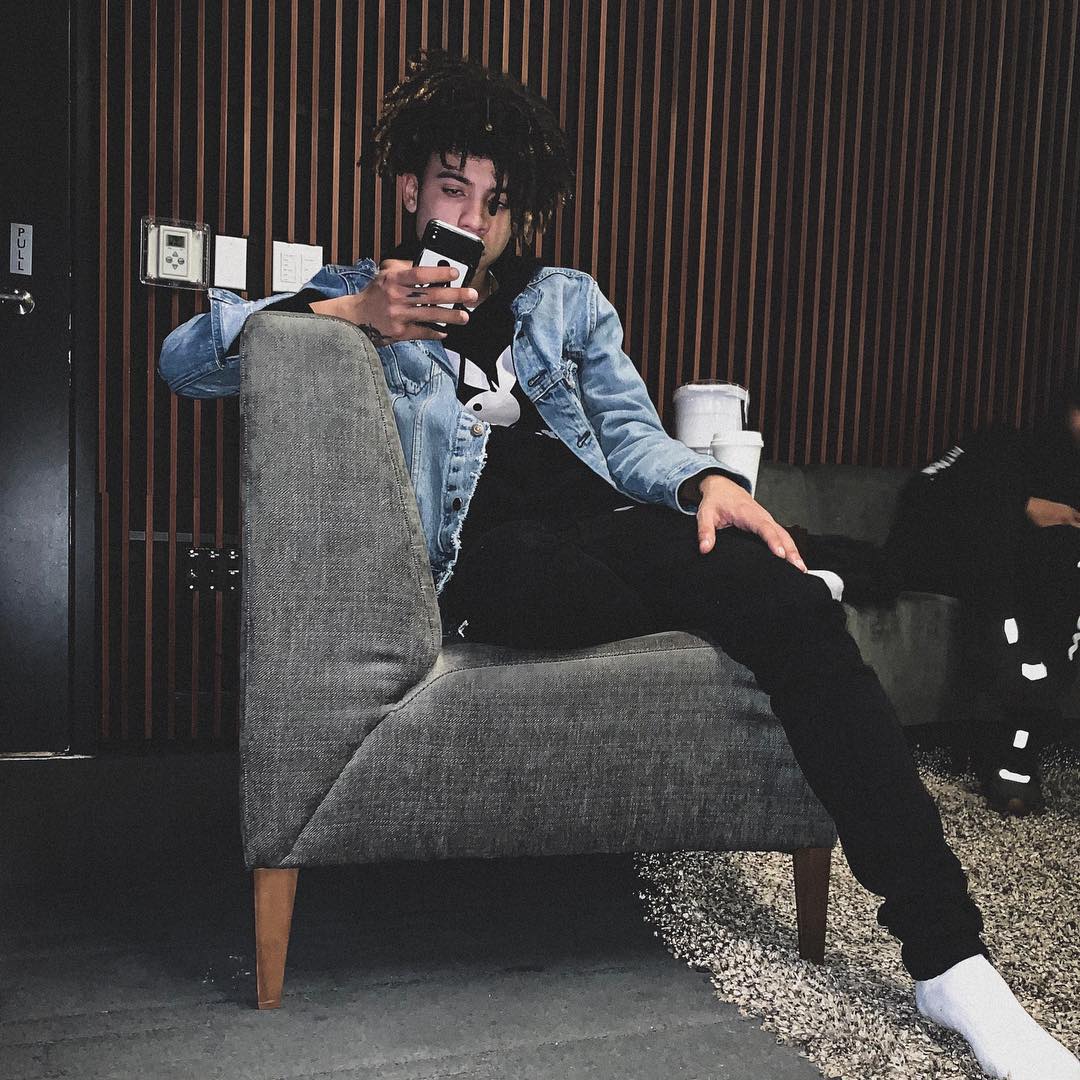 iann dior is really taking the game by storm quickly. There’s been a lack of actually compelling new artists lately in the rap realm but iann dior is a rare breed where he’s worth paying close attention to. He’s just dropped his fifth new song in a little over three weeks and the quality of the tracks hasn’t let up one bit. This one just might be my favorite as a matter of fact. Take a listen to the emotionally charged new Nick Mira produced song “who cares” below.