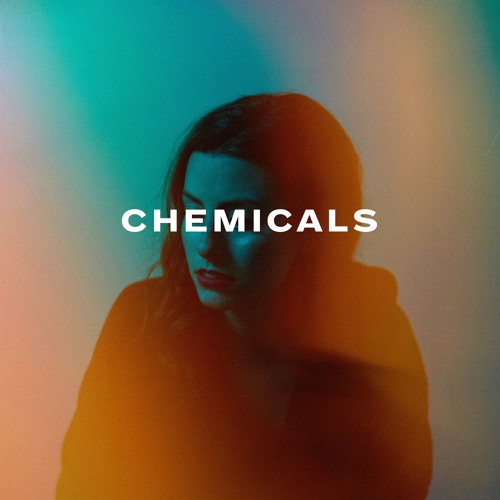 California based artist Lyrah recently made her Fashionably Early debut with her breakout single ‘Down Low’ and he has quickly returned with her debut EP. Chemicals is a four song set featuring the aforementioned single, another pre-release single ‘Don’t Make Me’ and two new songs. While the EP’s two pre-release singles have performed well, the two new songs are definitely the standouts to me, most notably ‘When We’re High’. This is electro-indie/pop hybrid is really well done and we’re excited for Lyrah‘s future.