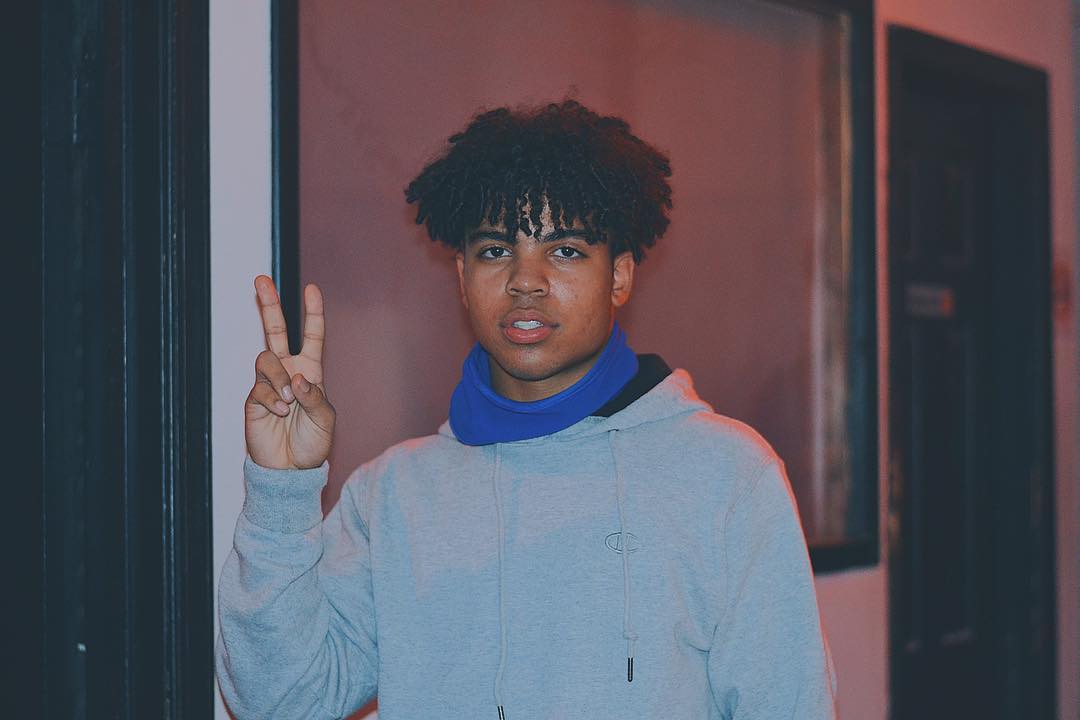 I actually caught Iamshowjoe‘s name on the Soundcloud New & Hot charts a week or two ago and I wasn’t mightily impressed but the potential out of the Virginia high school kids. I have no idea how he’s done so well on Soundcloud so fast but he has and he’s getting even better with each song. He just dropped off this new song “Via” featuring saad that I think is easily his most impressive cut yet. He just sounds so fluid on this one. Peep “Via” below, numbers don’t lie.