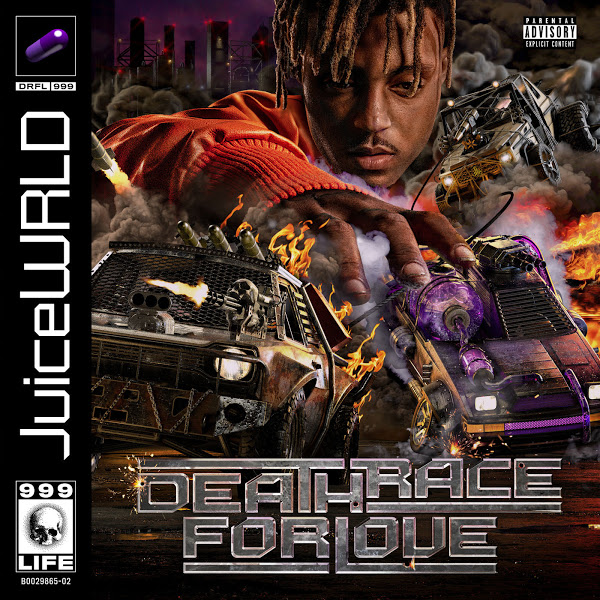 Juice WRLD‘s new album Death Race For Love is now available for download and streaming across all platforms. The 20 year old Chicago rapper legitimately went from 0 to 100 last year, as he’s now one of the biggest artists in the world regardless of genre. Death Race For Love comes as his second project and it is a loaded effort. There are 22 songs on the project with features from Brent Faiyaz, Clever, & Young Thug. With only two pre-release singles, there will be a lot to dig into on here.